How to never stall an aircraft 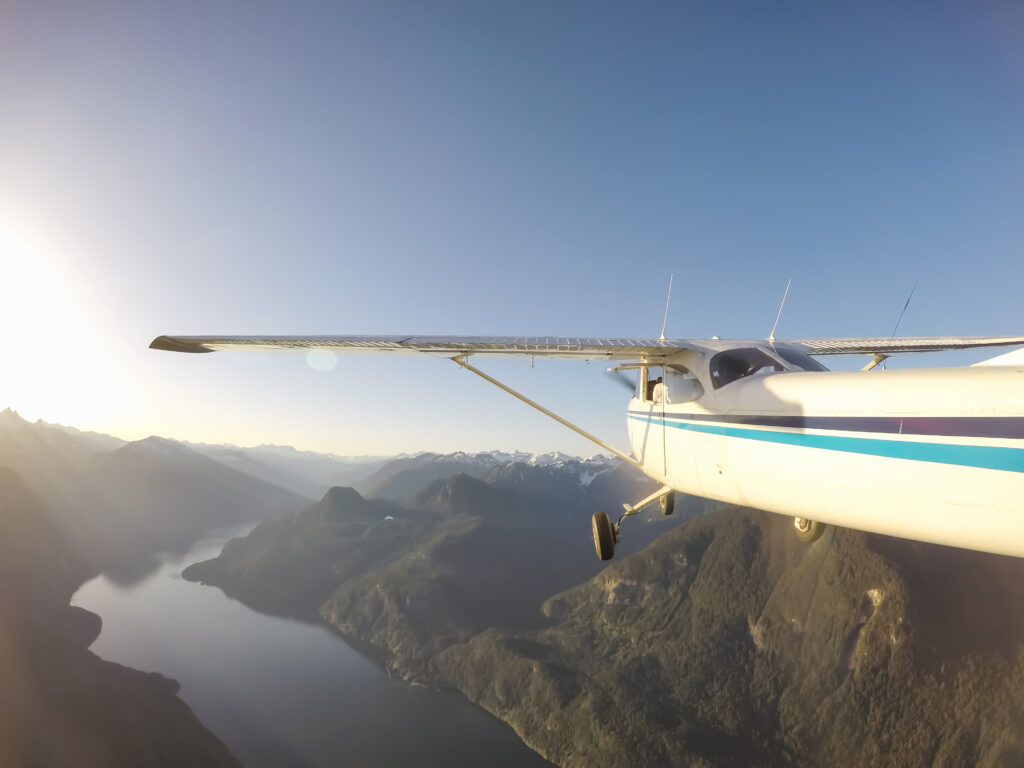 Most student pilots, and a lot of experienced pilots, fear stalling an aircraft. During initial training, stalling lessons are given high priority to ensure all students are aware of what an approaching stall looks like, and how to recover with a minimum loss of height if the aircraft does stall.

So what is a stall?

To put it very simply, a stall is caused when an aircraft’s wing exceeds a certain angle (the critical angle of attack) in relation to the airflow (known as ‘relative airflow’).

When this critical angle is exceeded, the airflow on the top of the wing becomes turbulent and a large amount of lift is lost. Most aircraft will lose a considerable amount of height during a stall unless proper recovery technique is initiated. A stall can, under certain conditions, also lead into a spin. A spin is bad news, particularly if you are low to the ground. 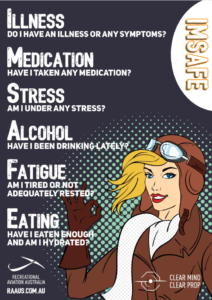 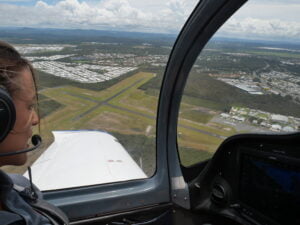 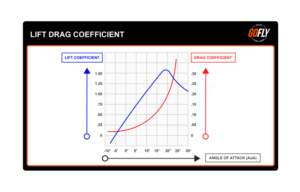 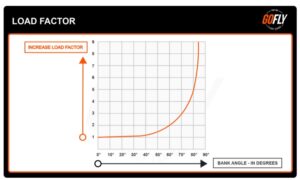 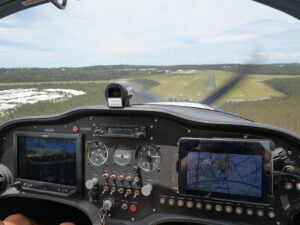 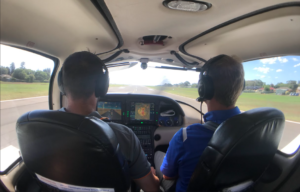 So, to sum it up, if you want to avoid a stall when flying a plane, do these things:

Obviously the more training you do the safer and more competent you will become. Slow speed flight and upset recovery training are also excellent ways to increase your confidence and can be conducted safely at high altitude with a competent instructor. Stalls (just like telegraph poles) should never be feared if you have the right training, know the rules, have a disciplined approach to your flying and if you stay current.

To sample all of the videos, theory books, practice exams and blogs on www.GoFly.Online, sign up for the 7-day free trial.