Kyle was planning to record his first solo navigation flight when he set up his new camera in the plane. He could not have anticipated that he would end up filming his own emergency landing. We are sharing this forced landing video to show you how safe the Sling aircraft is and how well Kyle reacted under pressure. 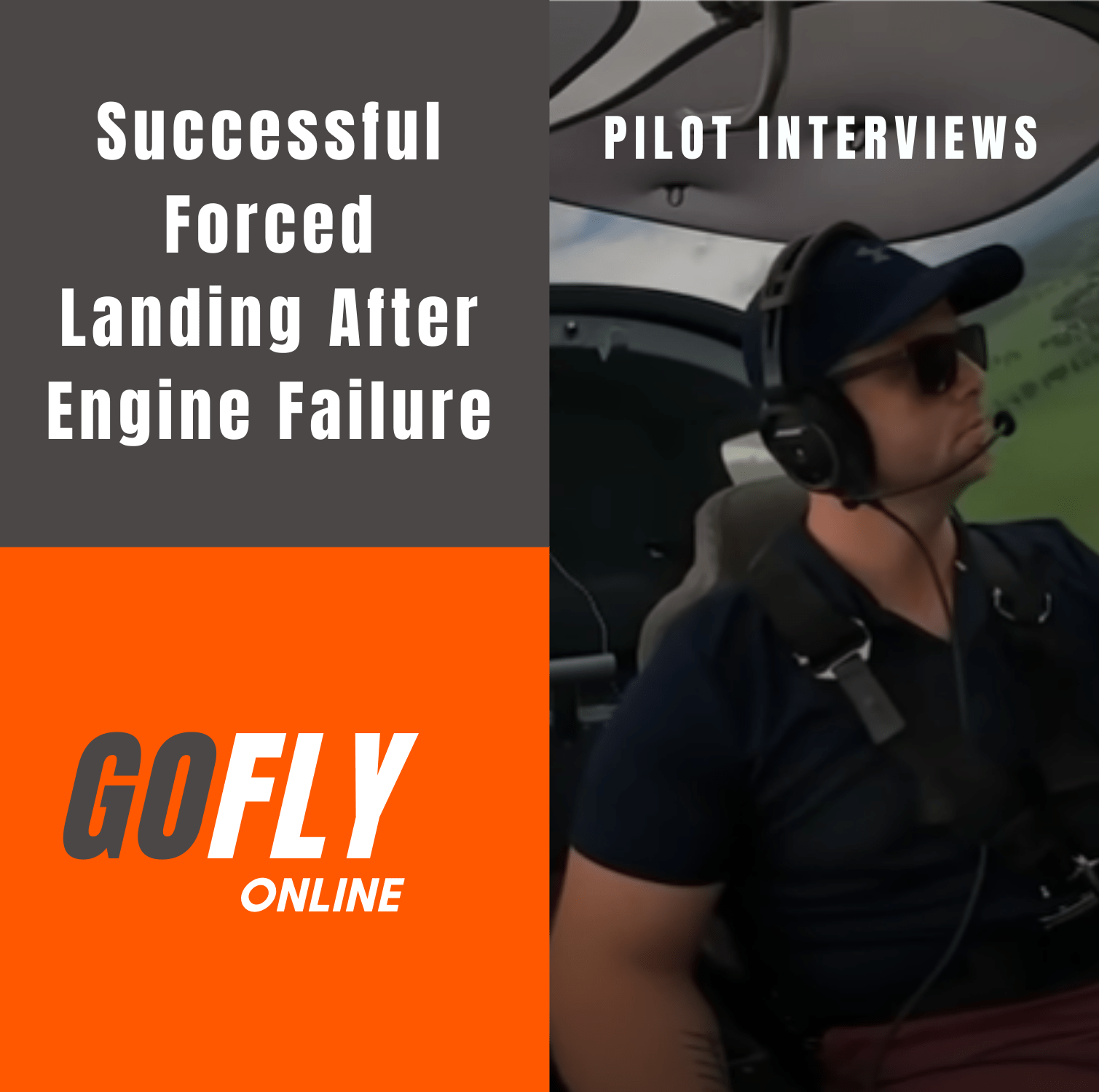 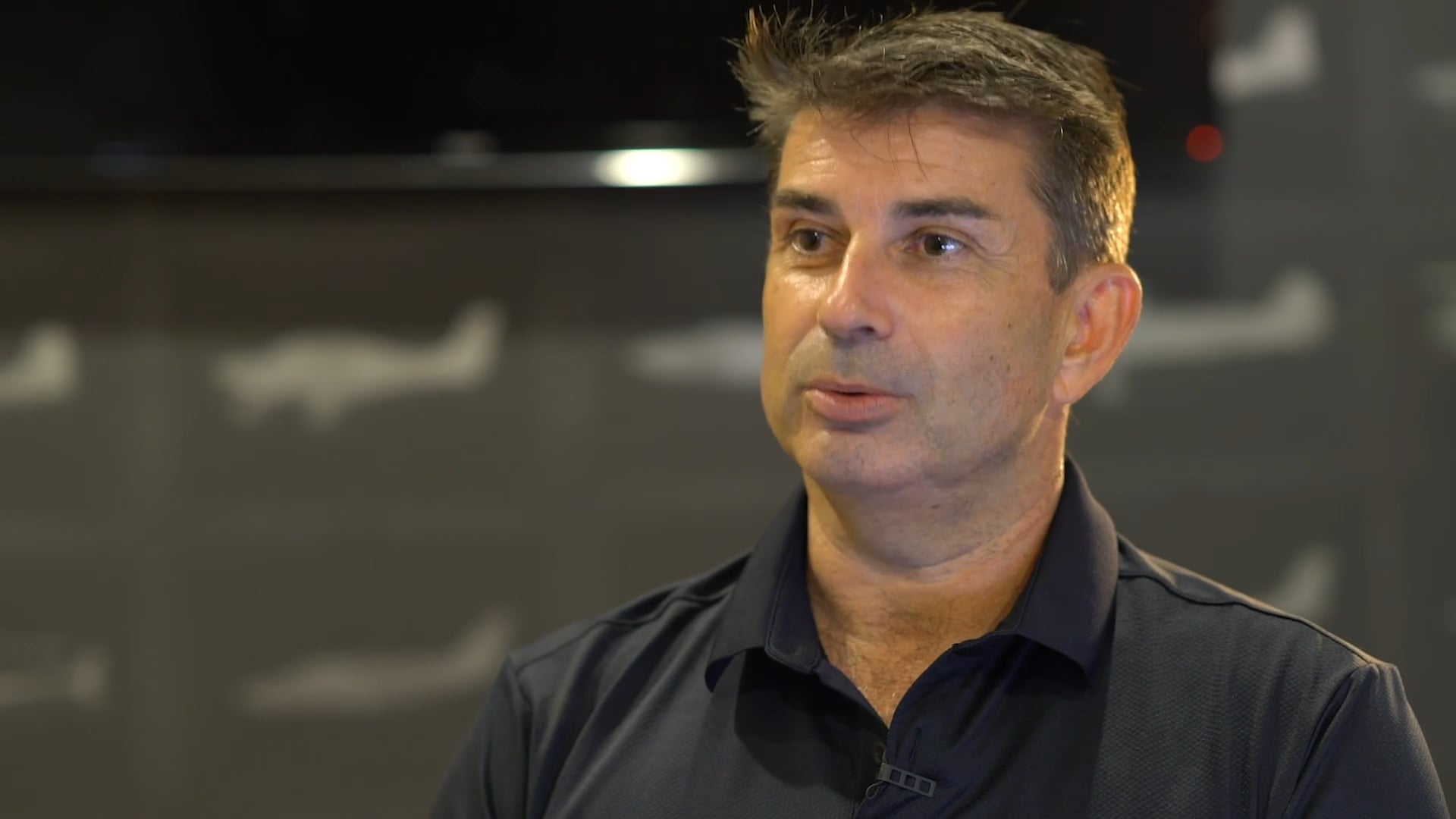 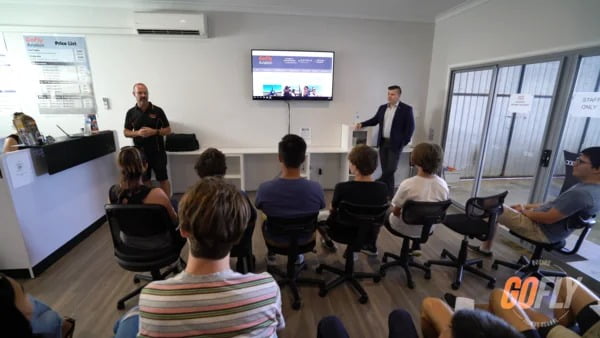