Is it better to learn to fly at a controlled or non-controlled airport? 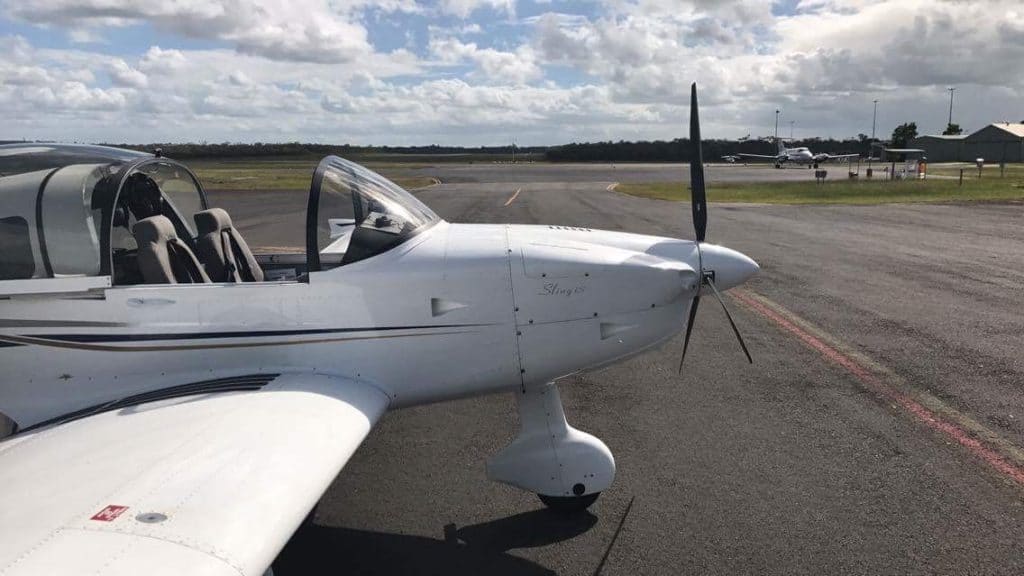 As the owner of a busy flight school I often get asked by prospective students whether it is better to learn at a controlled or non-controlled aerodrome.

I learnt to fly at a controlled Aerodrome (Camden) a long long time ago and have flown commercial flights into many controlled aerodromes over the last 26 years.

The major difference is that at a controlled aerodrome you have to get clearance before you can start your engine and taxi to the runway. Everything you do in relation to flying in and around the aerodrome has to be approved by the air traffic controller. In many ways this can make flying easier, however when we add in regular public transport and big jets into the equation it can become problematic for trainee students.

At a non-controlled aerodrome you simply transmit your intentions and keep separation with other aircraft by using see and avoid technique, using the radio and following basic rules that govern who gives way to whom.

I have outlined below, the three reasons why I am slightly in favour learning to fly at a non-controlled aerodrome.

The biggest issue I have with learning to fly in a controlled environment is it adds more complexity and workload for the student pilot and instructor.

If you are flying at an airport with airline operations, it also increases the wait time on the ground and possibly in the air.

When you are first learning to fly you have a lot to remember, so having to deal with the complexities of operating in a controlled aerodrome will just add to the student’s (and Instructor’s) stress levels.

For recreational pilots who have no interest in becoming an airline pilot, this added complexity can rob the pilot of the joys of flying.

If your ultimate aim is to become an airline pilot, I can see the benefits of beginning your learning in a controlled environment, however, there are enough challenges and anxiety in the early days of your training, without adding in this complexity – which can be built up to once the student has mastered the basic skills of flying.

I am not suggesting flying at a non-controlled aerodrome is easy and it does have its own challenges however for the novice pilot I believe  it allows more room to grow and develop.

3.WAIT TIMES (WHICH INCREASE THE  COST OF FLIGHT TRAINING)

When I first started GoFly Aviation on the Sunshine Coast I had the choice of setting up at Sunshine Coast or Caloundra Aerodrome. The choice was an easy one. While I completed my commercial and Instrument rating at Sunshine Coast Aerodrome I  remember spending considerable time taxiing on the ground waiting for Qantas or Virgin jets to land or take off. One time I was kept holding in a twin-engine trainer for 20 minutes (at a cost of about $200) while multiple jets were cleared for take off. Imagine completing your first solo flight then being asked to extend your downwind so a Boeing 737 can land first.

It would be very unusual that you will have to wait any longer than five minutes to take off at a non-controlled aerodrome.

I want our students to get value for money while learning to fly, and waiting on the ground, or in the air for clearance, can add substantially to the cost of flight training.

Ultimately it is the quality of the training that counts and not whether you learn at a controlled or non controlled aerodrome. So in the end it may just come down to personal preference.