Why all pilots need to understand the ‘region of reverse command’ 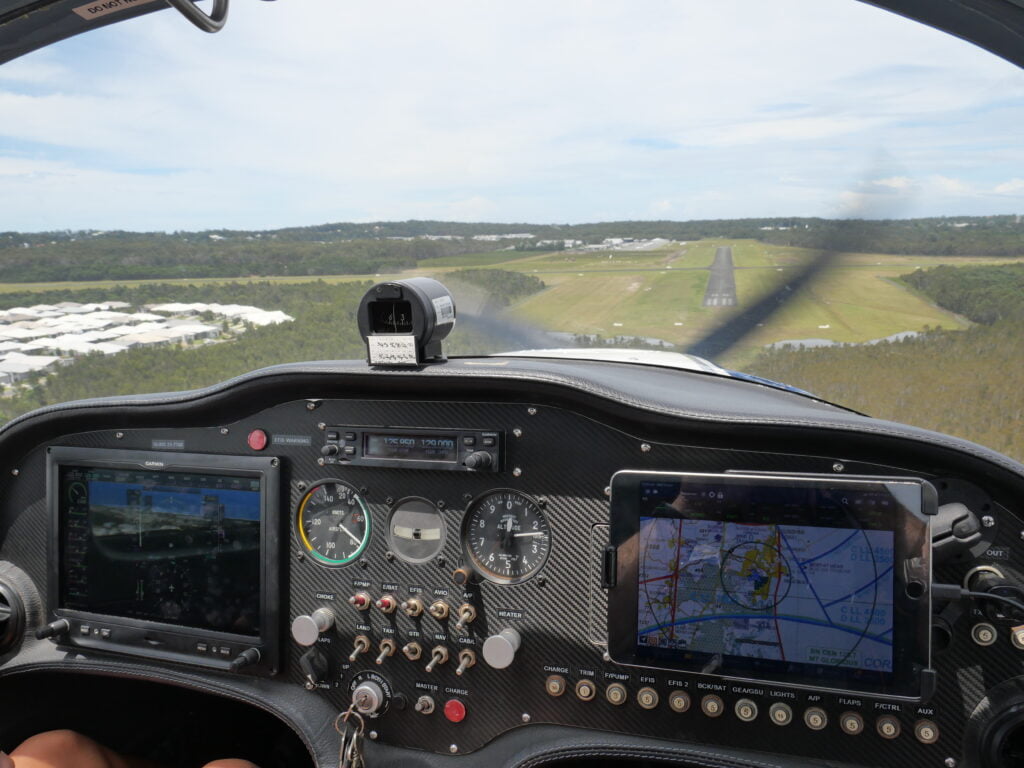 Unfortunately loss of control accidents are very common during take off and landing.

Many of these accidents could have been prevented if the pilot had a better understanding of slow speed flight and what is commonly known as the ‘region of reverse command’.

Before we talk about the region of reverse command, let’s look at the ‘region of normal command’.

The region of normal command  is where most aircraft spend most of their time, that is, in  standard climb, level flight and descent.

The region of reverse command is encountered at low airspeed. It is also known as the back of the power curve, and is normally situated below the max endurance power and airspeed combination for the aircraft type. This region is always encountered during take off and landing.

The graph below highlights what is actually happening. As you can see, at a certain airspeed, the total drag starts to increase again as the airspeed decreases.

This is the reverse of what happens at higher airspeeds, hence the term ‘region of reverse command’. 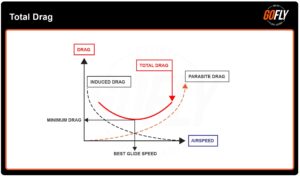 Low and slow on final

Imagine a pilot allows the aircraft to get low and slow on final approach and the airspeed enters the region of reverse command.

If the pilot decides to pull back on the controls to gain height, the total drag will increase and so will the rate of descent.

The pilot will be expecting the aircraft to climb but it may actually descend.

If the pilot was using a substantial amount of power (such as a short field approach) there may not have enough power available to arrest the sink rate and not enough height below the aircraft to pitch the nose down to increase the airspeed.

Things can get ugly quickly on takeoff!

Let’s assume a pilot is conducting a short field takeoff with full power and, due to a wet runway, the take off distance increases.

Just after takeoff the pilot notices trees at the end of the runway and is worried that they may not be able to climb over the trees even though they are climbing at the best angle!

To try to avoid the trees, the pilot pitches the nose up slightly to try and increase the climb angle to get over the trees.  Unfortunately, by doing this, the airspeed decreases below the best angle of climb and into the area of reverse command.

At this airspeed, any decrease in airspeed will see the rate of climb decrease (as total drag is increasing) and potentially the aircraft will actually start to descend (or worse, stall).

As the aircraft is delivering full power there is no longer any available power to improve the rate of climb or airspeed.

The only way to improve your climb rate is to actually lower the nose to increase the airspeed before attempting to climb again (which is a hard thing to do if you can see trees heading towards the  windshield!)

If you look at the graph below you can notice that above the best ‘lift to drag ratio’, more power is required to increase the airspeed (to overcome drag), until it reaches a point where there is no more power available (maximum level flight speed). 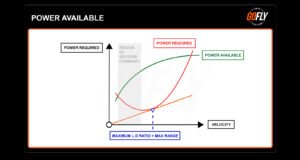 Here are some simple rules on how to avoid unrecoverable situations in the region of reverse command.

It is important to know your aircraft’s correct airspeed and limitations by reading the POH (Pilot Operating Handbook).

For instance, if the short field take off and landing airspeed is 65kts, then under no circumstance should you ever allow the aircraft to get below this speed! This also means understanding the performance and weight and balance charts for your aircraft type so you never have to put yourself and your passengers in a marginal situation with no buffer.

A stabilised approach includes a stable approach speed, stable rate of descent and the correct approach profile. If any of these variables are not met, particularly below 200 feet, conduct a missed approach.

Do not fly below best angle airspeed (VX) on take off

For takeoff, ensure the aircraft does not adopt the climb attitude until the airspeed can maintain the minimum safe climb altitude and airspeed.

The best technique is always to avoid a stall. Proper initial training plus refresher training with a qualified instructor on slow speed flight and stall avoidance is very important.

Know your own limitations

If you have not done a short field takeoff or landing for a long time and you’re not feeling confident doing one, then don’t! Find an appropriate flight instructor and do some refresher training to ensure you are confident before conducting these types of takeoffs and landings on your own.

If you balloon or bounce on landing conduct a missed approach

For most light aircraft and in particular light sport aircraft, if the aircraft balloons or bounces on landing, the best decision is to conduct a missed approach. The aircraft is usually already in the region of reverse command on landing and any attempt to try and recover at this low airspeed with insufficient height below you, is very dangerous.

Applying full power and allowing the aircraft to accelerate to a safe climb speed is always the best option.

Slow flight does not have to be dangerous

If slow flight is conducted within the designated limitations of the Pilot Operating Handbook by a qualified and current pilot, it does not have to be dangerous.

Understanding the how, what and why of the ‘region of reverse command’ is the first step in avoiding a negative outcome!

Happy and safe flying and see you next time on GoFly Online.

The GoFly Online team wants to help you become the best pilot you can be. You can access all of our flight training videos, practice exams and theory books with the 7-day free trial.

What documents do pilots need to carry on board the aircraft when flying?
Why pilots and passengers get motion sickness and how to avoid it